Sometimes You Just Have to be Patient 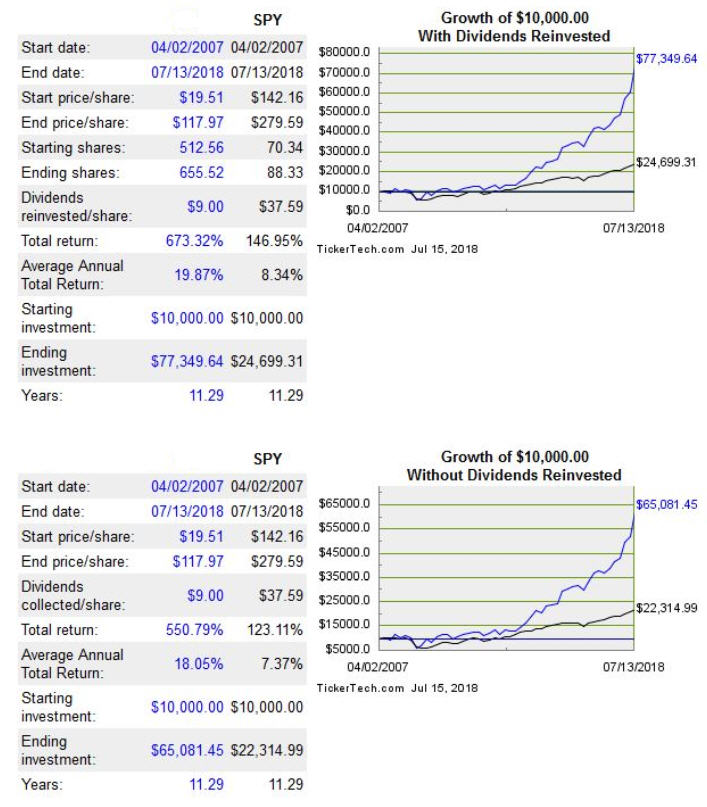 I have written 4 articles over the past year about this company with the most recent having been posted February 9, 2018. In all articles I highly recommended the company as a long-term investment.

The company in question provides investor communications and technology-driven solutions for the financial services industry worldwide. It was previously a division of another company until early 2007 at which time it was spun off into a separate publicly traded company.

The company will be releasing its FY2018 results within the next few weeks and revenue will likely be close to the $4.3B - $4.4B range; this growth has been organic and also through acquisitions.

It consistently posts strong earnings and one nice aspect about the business is that its free cash flow is very similar to its operating cash flow; this is much the same as another company about which I recently wrote an article.

The company is no longer flying under the radar as it now has a market cap in excess of $10B. In addition, it recently became a member of the S&P500.

Long-term shareholders have been richly rewarded. It has generated a return in excess of 500% (without dividends reinvested) since going public and the compound annual growth rate of its dividend has been in the double digits over the 11 year period since become a publicly traded entity. If you include the reinvestment of dividends, the total shareholder return is in excess of 650% (Source: Tickertech).

By Charles|July 16th, 2018|General Investing|Comments Off on Sometimes You Just Have to be Patient