March For The Fallen 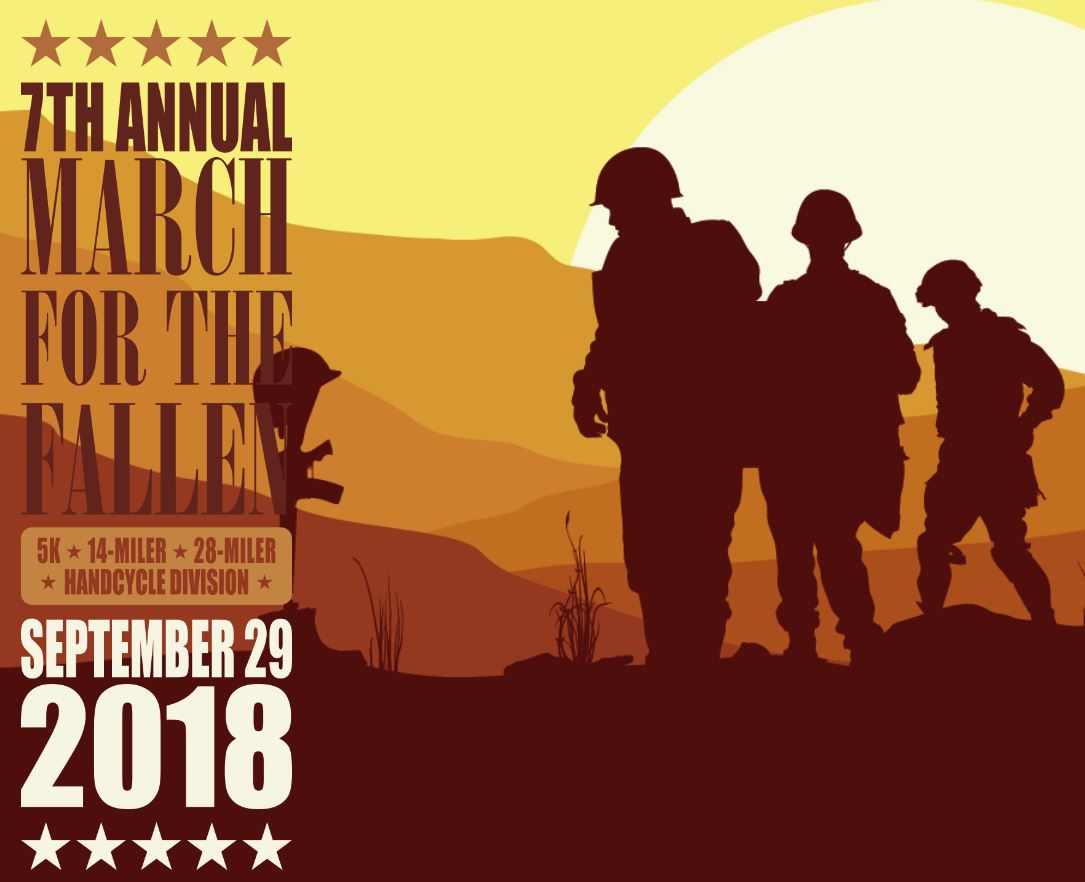 Ever since I watched The Barkley Marathons on Netflix I have wanted to participate in that event. This is an ultramarathon trail race held in Frozen Head State Park near Wartburg, Tennessee and it takes place annually in late March or early April.

Runners may elect a 'fun run' of 60 miles (97 km) or the full course of 100 miles (160 km) with the distances being 'approximate'. While the distances are approximate, the 60-hour time limitation is a hard and fast rule. Just ask Gary Robbins of North Vancouver, British Columbia, who reached the finishing gate in the 2017 event just a mere six seconds after the 60-hour cut-off thus almost becoming the 16th runner ever to complete the marathon. Unfortunately, he had taken a wrong turn in the final stages of the race, thus cutting two miles off the course. In that situation, the designer of the course (Gary "Lazarus Lake" Cantrell) stated the 6-second time overage is 'meaningless'.

Anyone familiar with this event will know that the entry process is pretty much a secret and, if I ever succeded in becoming a participant, my probability of completing the entire race would be slim. Given my desire for a challenge and knowing I would likely never become a 'The Barkley Marathons' participant, I immediately agreed to participate in the 7th Annual March for the Fallen (MFTF) when a friend inquired whether I would like to join him.

The MFTF is hosted by the Pennsylvania Army National Guard Training Center at Fort Indiantown Gap to honor the memory of all US soldiers who have fallen in battle and consists of various events (ie. 5K, 14-mile, 28-mile). We opted for the 28-mile event but decided that since we were first time participants it might not be a bad idea to 'pass' on the 'Heavy' event in which participants carry 35 lbs the entire distance.

In honor of the 'Fallen', we each wore a dog tag on a which the name of a fallen soldier was inscribed. My dog tag bore the name of James Joseph Allen who was only 19 when he was killed in Vietnam. What a shame!

Here are some great pics of the event courtesy of Wes Gray from Alpha Architect.

Just one of the hills we had to climb. 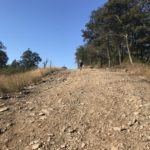 The weather and the view were amazing. 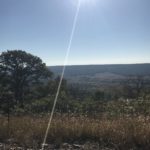 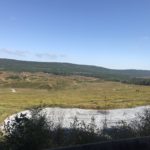 This was truly a very well organized event and I tip my hat to all the organizers and volunteers.

I am thinking of entering this event again next year. Reach out to me at [email protected] if you think this is an event in which you would like to participate.

By Charles Fournier|October 1st, 2018|Miscellaneous|Comments Off on March For The Fallen